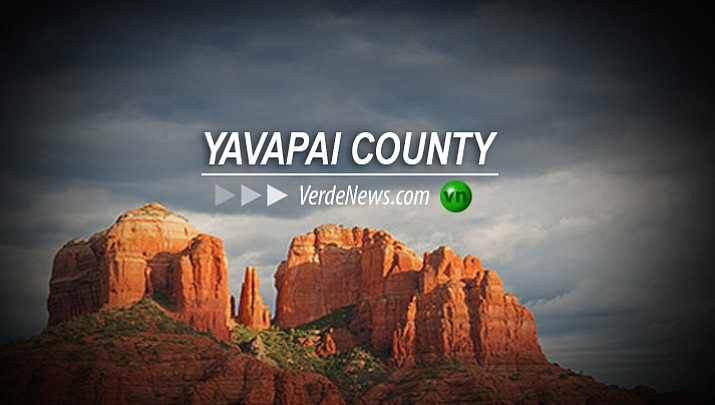 The Yavapai County Sheriff's Office has been awarded a $250,000 grant from the U.S. Department of Justice, Bureau of Justice Assistance, for the Mental Health Collaboration Program: Planning and Implementation.

According to a news release, the Sheriff’s Office has been working with partners throughout the criminal justice community to address law enforcement approaches to mental health concerns.

YCSO said one of the major goals is to prevent revolving-door incarceration involving someone who may be delusional, or seriously depressed, suicidal, and making threats.

In many cases, the release stated, deputies have no alternative except to arrest the individual who then comes to jail, gets stabilized on medication, and is eventually released back into the community with few, if any, follow-up treatment options. In many cases, said YCSO, the treatment options available are too costly.

Oversight of the program has been assigned to Chief Deputy David Rhodes.

Over the three-year period of this project, the Sheriff’s Office hopes to provide mental health evaluations and partnership services to over 1,000 inmates. Mental Health First Aid training is a priority for all first responders and detention staff, stated the release.

YCSO said uniformed personnel will be trained to recognize the presence of potential mental health issues and how to interact with mentally ill offenders.

This education, according to the release, is expected to increase the safety of both officers and offenders, and lead to a reduction in crime and criminal charges against known mentally ill offenders. The application noted that within 72 hours of booking, an inmate is screened by the Public Defender’s Office to identify persons needing mental health support, said YCSO.

Based on the results, an assessment by a community mental health provider is performed resulting in a treatment plan specific to the individual, the release stated.

YCSO said the plan will include a coordinated release to pair the inmate with a mental health provider who will provide treatment and report progress to the public defender and the courts. The goal is to achieve resolution/settlement in the case. Treatment will result in less risk of recidivism and enhance public safety.

Sheriff Scott Mascher said he is very grateful for this critical funding, which is expected to have a considerable impact on addressing mental health issues in Yavapai County.