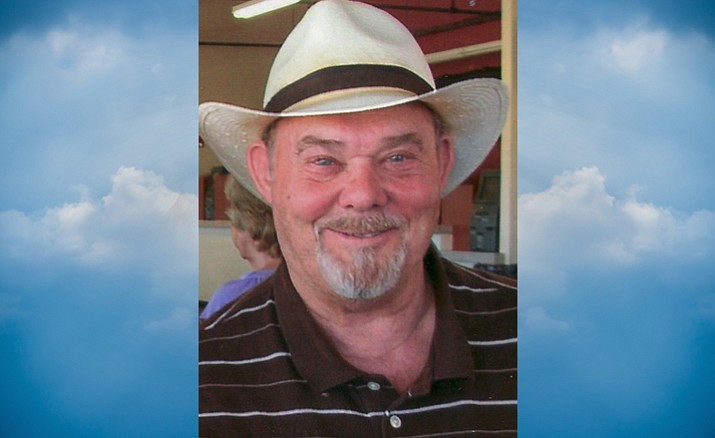 Harold Eugene Williams went to be with his Lord, Monday, December 12, 2016.

Born in Pomona, California, to Elizabeth and Howard Williams, he spent most of his life in California. He and his wife Joyce moved to Rimrock, Arizona 12 years ago.

Gene gave his life to the Lord at a Christmas Eve Church service and soon started sharing his love for Christ to inmates and officers at jails and prisons in California. He became head chaplain for San Diego County Jails for many years. Then coming to Arizona, he became chaplain for Yavapai County Jail. Gene was also a mentor and friend to many young Christian men. He will be greatly missed.

A celebration of Gene’s life will be held on January 7, at 1:00 PM., at Parkside Community Church, 401 W. Camp Lincoln Road in Camp Verde. In lieu of flowers, the family has set up a fund to purchase Bibles for inmates at Yavapai County Jail.

They will be able to take these Bibles with them when they leave. Anyone who would like to donate may send a check to Calvary Chapel, PO 1374, Camp Verde, AZ 86322.