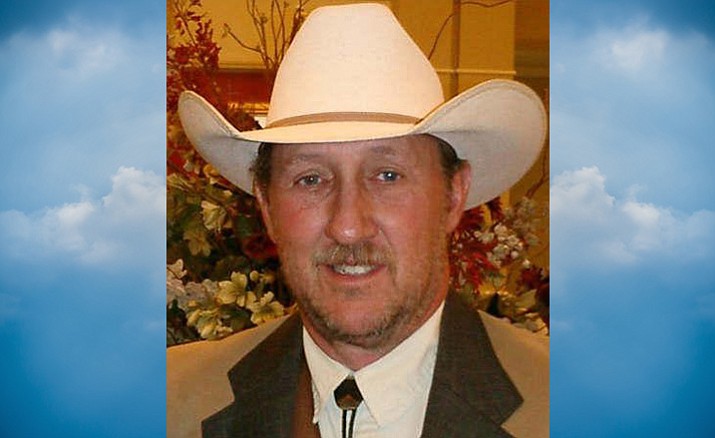 John was born October 29, 1945 in Lincoln, Nebraska to a German immigrant farming family, and grew up farming and hunting, and he remembered fondly riding his horse to a two-room school house.

John served in the Army in Vietnam. John and wife Karen raised their son and two daughters in Arvada, Colorado, then moved to Sedona in 1988. John and Karen owned and operated Fizbo’s restaurant in VOC, and John began working on ranches and collecting horses.