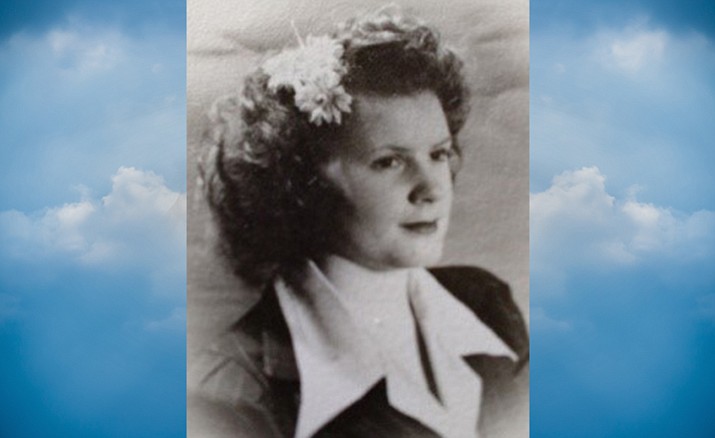 On November 28, 2016, one day after her 93rd birthday, Lucille was called away and is most likely busily organizing a party for her friends that passed before her.

Lucille was born in 1923 near Detroit, Michigan to Walter and Verna (Day) Macomber. She came to Arizona with her husband, Raymond Garrett , and lived her final years in both Rimrock, Arizona and Dolores, Colorado. Her outgoing personality resulted in many friends in both areas.

Lucille was preceded in death by her parents, her husband and her daughter, Gail Garrett Reed. She is survived by her long time friend and companion, Jim Srmek, son Gary Garrett, son-in-law Charles Reed, 4 grandchildren and many great-grandchildren.

A celebration of the life of this classy lady will take place in late January.