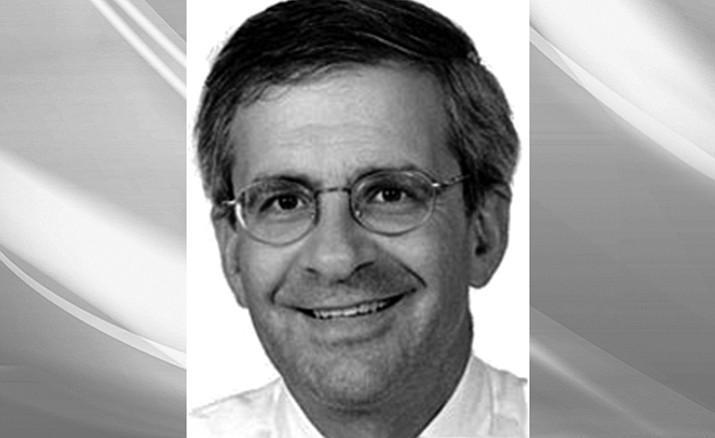 New year, new president, new administration, new challenges. After a fraught presidential election and amid persistent tensions around terrorism, troubling questions about the American role in the Middle East, and continued domestic unease over issues of race and employment, the country gets a fresh start at New Year’s.

But this fresh start involves many old questions, for the American passage in 2017 will be neither easy nor clear. Here are the questions that are likely to provide the leitmotif of the new year:

• Will Donald Trump follow through on his campaign vows, from building a wall at the Mexican border to banning Muslims from the United States?

These are some of the most dramatic campaign pledges in history, more sensational and theatrical even than Dwight Eisenhower’s 1952 pledge to travel to Korea and Richard Nixon’s 1968 claim that he had a secret plan to end the Vietnam War. Trump repeated these vows so many times, and they were repeated on television and online so frequently, that he will have to address them.

But Trump will not be the only president to find his campaign promises follow him. Franklin Delano Roosevelt pledged in a speech in Pittsburgh during his 1932 presidential campaign to balance the budget, a promise that he abandoned swiftly after entering the White House. But the president grew worried when he contemplated a return visit to the city four years later, with an appearance at Forbes Field in the offing. He asked Sam Rosenman, his speechwriter, what he should say if the topic were raised. Rosenman’s answer: “Deny you were ever in Pittsburgh.”

• Will the Republicans -- their new president and their congressional forces -- operate as a single force or will their priorities, proposals and tactics diverge?

On this question rests much of the emerging Trump agenda. The first test comes with the confirmation process in the Senate, where a handful of Trump nominees will face especially tough questioning. One certain target: Secretary of State-designate Rex Tillerson, the CEO of ExxonMobil, who already has won the skepticism of two former presidential rivals of Trump, Marco Rubio of Florida and Lindsey Graham of South Carolina. Tillerson is one of the nearly dozen multimillionaires and billionaires in the Trump inner circle whose confirmation may be delayed as Senate investigators pore over their financial reports and as the nominees engage in lengthy and expensive divestment processes.

Trump and House Speaker Paul Ryan of Wisconsin have made a public display of reconciliation, but there are many elements of the Trump economic and tax plans that surely will trouble Ryan, whose mastery of these issues has been virtually unassailed on Capitol Hill. With a Democrat in the White House, Ryan for years has been unencumbered as he sculpted his budget and entitlement proposals -- a freedom he may prize even as the White House grows impatient with his independence.

• Will the Democrats veer left, as some of its prominent activist lawmakers hope, or will they steer the middle course that Hillary Clinton favored?

Both Sen. Bernie Sanders of Vermont, who for months prevented Clinton from clinching the Democrats’ nomination, and Sen. Elizabeth Warren of Massachusetts, the leading economic crusader on the Democratic left, already have argued that the party’s failure in November grew out of its failure to advance a strong, populist economic profile to match that of Trump.

At the same time, other Democrats believe Trump’s success with the party’s traditional blue-collar factory and union constituency grew out of a revulsion with the “political correctness” that is part of the worldview of the Sanders/Warren coalition.

This clash is both complex and controversial, with union leaders arguing that the party has relinquished its commitment to, and affinity for, blue-collar workers even as the more extreme left-leaning Democrats mix their advocacy for jobs with ardent support for social and lifestyle issues that may not be priorities for onetime Democrats who supported Trump.

All factions engaged in this argument about the party’s future are examining the same gloomy statistics. They are finding that the Democrats fared well in urban areas, where jobs grew by about 5 percent in the Obama years, according to the Census Bureau, and where unemployment fell in three out of five metropolitan areas, according to the Bureau of Labor Statistics. These areas tend to have large concentrations of minorities. They also are learning that the party fared less well beyond urban areas, where jobs fell by about 2 percent.

• How high will be the level of partisan bitterness in Washington?

Just when you thought things could get no more contentious, Americans elected a classic agent provocateur as their president. Sometimes presidents use their inaugural addresses to salute their predecessors or to offer olive branches. Trump has the opportunity, but perhaps not the temperament, to do so.

He might examine the inaugural address of Jimmy Carter, who prevailed in an especially heated election campaign in 1976 against President Gerald R. Ford, but who nonetheless opened his remarks saying, “For myself and for our nation, I want to thank my predecessor for all he has done to heal our land.”

Or Trump might look at the address given by George H.W. Bush, who spoke of his time as “the age of the offered hand,” adding: “The American people await action. They didn’t send us here to bicker. They ask us to rise above the merely partisan.”

There may be less partisan bickering in the Trump era than there was in the first Bush era, which pitted a Republican president against a Democratic House (by a robust 251-183 margin) and Senate (a safe 55-45 margin for the Democrats). Trump may face Democratic opposition, but Republicans control both chambers.

“It’s not only Republicans who have an obligation to heal these divides,” Sen. Angus King of Maine, an Independent, said in a year-end interview. “Democrats have lost almost total support in a vast swath of America. There’s something going on that both sides need to understand. It is not healthy for the country to have this level of distress.”

His argument, distilled: This may not be the time for all good men and women merely to come to the aid of their party, but to work for the benefit of their country.