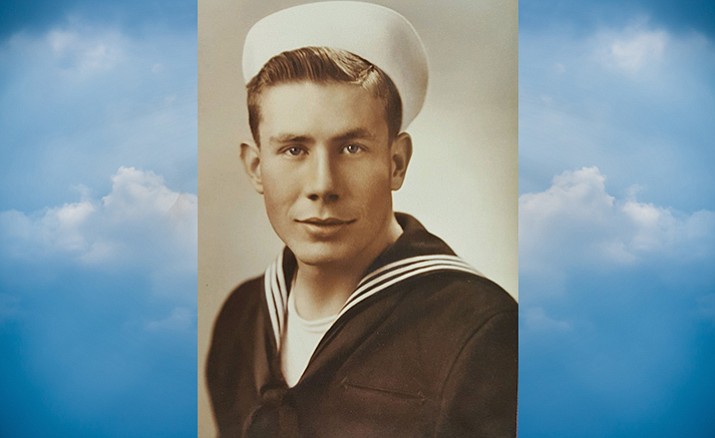 Louis “Paul” Lansing, 81 of Cottonwood, passed away on Sunday, December 18, 2016 at the Best of Europe Home in Cottonwood.

He was born on September 2, 1935 in Miami, AZ to Willis Lansing and Nina Olivia Lansing.

Paul worked as a Copper Miner, in the Navy, Biology and General Science teacher, Assistant Principal, Principal, Superintendent of Schools for Race Relations and as a Consultant. He received special recognition and numerous awards in every field in which he served.

Paul was a member of the Catholic Church and served as Eucharistic Minister, Lay Minister, Minister of Music, Parish Council and in the Knights of Columbus.

Paul was a loving husband to his wife, Pearl, for 59 years. He encouraged curiosity and love of learning. He used his various teaching/job assignments to emphasize learning about and appreciating people of different backgrounds and cultures. He enjoyed creating and playing music with his sister, Mary Pat. He encouraged his children to pursue their own life interests, to serve others, and to always leave a place better than we found it.

In lieu of flowers, please donate to your favorite charity in his name.