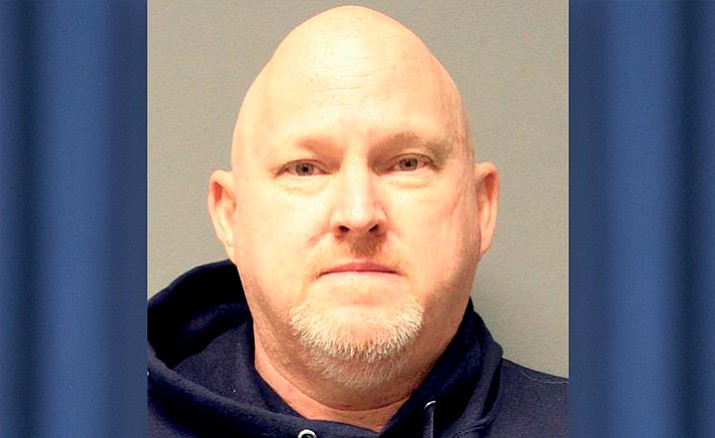 Detectives learned that Jaeger acquired an inmate’s debit card with a value of $121 and used the card to obtain cash, said D’Evelyn.

These debit cards are provided to inmates upon release and hold the balance of any money remaining on their account while they are in custody, the release stated.

Jaeger is charged with theft/obtaining a credit card by fraudulent means – a felony offense.

He has been with YCSO since July of 2007, according to the release.

The investigation is ongoing, and no further details are being released at this time.