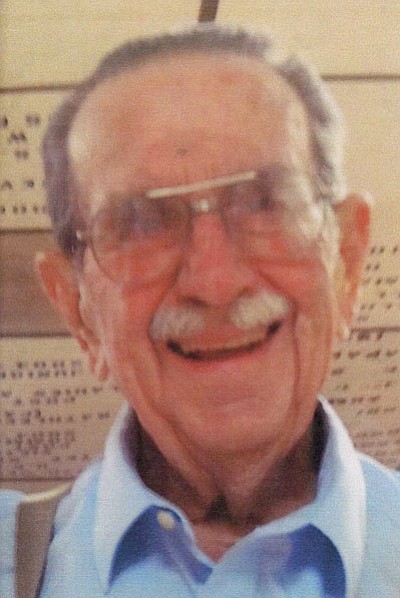 William Joseph Allen, age 90, a resident of Cottonwood passed away on January 8, 2016 in Cottonwood; He was born December 20, 1925 to the late William Thomas Allen and Inez Cleo Parker in Seeley, California.

William enlisted in the United States Air Force and was a World War II veteran serving from January 2, 1944 to May 6, 1946.

After the service, he went on to graduate from Arizona State College with a degree in Agricultural Science.

He worked as a Farm Management Specialist for the Federal Government for over 24 years and retired in 1979.

He spent his retirement enjoying his hobbies including hunting, fishing and camping.

He was also an active member of the Elks, Lions, Moose and Good Sam Clubs in Cottonwood, Arizona.

He is survived by his companion Margaret Thieme; son William and his wife Rebecca Allen; two grandchildren Joshua and Brittany Allen; and nephew Steve Holloway.

At his request, there are no public services planned. An online guestbook is available at www.westcottfuneralhome.com.