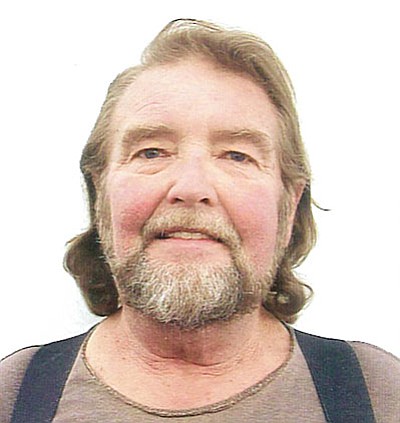 Phil and Judy had a home in Jerome, AZ. He spent countless hours working in his shop. His passion was motorcycles, painting and working on them.

Phil was the park manager of the Jerome State Park where he retired.