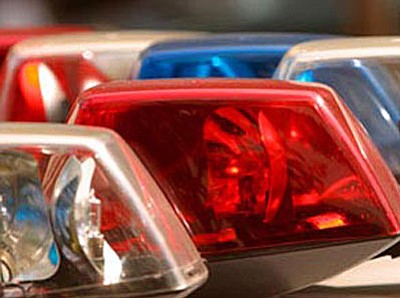 VERDE VALLEY - On Monday, July 11 at 12:16 p.m., Copper Canyon Fire and Medical Authority (CCFMA) was dispatched to a single vehicle rollover on Interstate 17 at approximately milepost 303, according to Steve Sarkesian of the CCFMA.

Sarkesian said the accident involved five victims: One refused transport to a medical facility, two were taken by ground ambulance and two were flown to trauma centers.

Traffic was slowed to one lane for approximately one hour. A tire blowout was believed to be the cause of the accident.

CCFMA responds to vehicle that fell 75-feet down embankment
Two people sent to hospital following semi-truck, trailer rollover on I-17
Rollover crash on I-17 sends 8 to hospital
Two taken to hospital after SR 260 crash
I-17 rollover causes heavy damage to truck, trailer