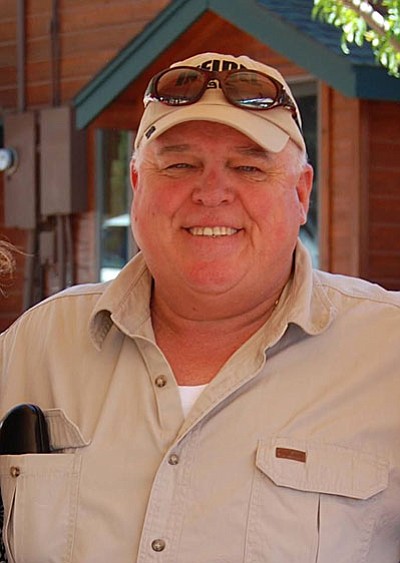 John attended Mingus Union High School and later went on to ASU and received a BS and BA. John lived life doing what he loved: hugging, laughing, music, shooting clays, drinking beer, ranching, quading and fishing. We will always miss his laughs, his stories, and of course his bear hugs. We love you, John, to the moon and beyond.

We lost him way too soon, due to complications from a blood clot.

John was preceded in death by his mother Francy Ryan.