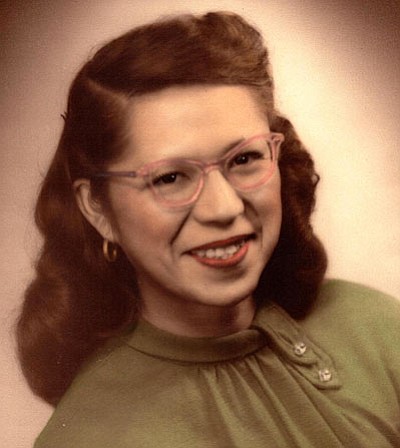 Naomi was a factory worker and a member of the Parkside Community Church in Camp Verde.

She was a member of the Yavapai-Apache Nation; she spoke fluent Yavapai and taught the language to others. Naomi enjoyed visiting with everyone.