Step right up and apply for Cottonwood City Council 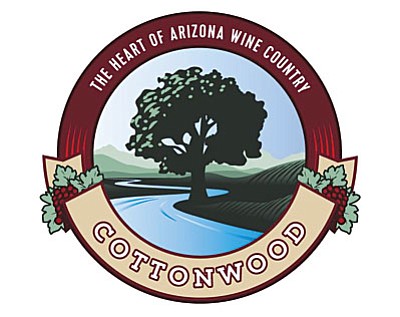 COTTONWOOD - Would you like to serve on the Cottonwood City Council? Now is your chance.

While there is already a full slate of candidates vying for Council terms in the August primary, now the city is also taking applications for a pair of two-year appointments.

Tuesday, the four remaining seated council members, agreed to immediately open up two of the three vacancies for appointment. Those are terms formerly held by Randy Garrison and Tim Elinski. Both have resigned to run for different elections this fall; Garrison for District 3 county supervisor and Elinski for Cottonwood mayor.

However, since their existing council terms do not expire until 2018 and also, since the legislature mandates that cities and towns may only field elections during even-numbered years, those terms could not be filled by election until 2018.

The Jesse Dowling resignation would normally be filled by election this fall anyway. The council agreed that it would make an appointment for the remaining months before January 1 only if that seat is not filled in the primary.

A council candidate would need more than 50 percent of electors' votes to be directly-elected and avoid a general election runoff.

Mayor Diane Joens said, "The sooner the better; we need to get this council filled." She also insisted that it needs to "be a public process." She also hoped that applicants will have experience working in a government position and can come up to speed quickly on issues such as the open meeting law.

The council agreed that it will fill the vacancies at the next regular council meeting June 21. Cottonwood City Clerk Marianne Jimenez said she will have packets available for applicants Friday (June 10) in her office on Main Street.

Applicants must fill out three documents: 1) an application form normally used for applicants to boards and commission, as well as 2) a personal resume and 3) a letter of interest.

The applications are due back to the City Clerk by 5 p.m. on June 16.

In order to be city council member, a person must be 18 years of age, a registered voter, not a convicted felon and have lived within the city limit for one year prior to taking a seat on council.