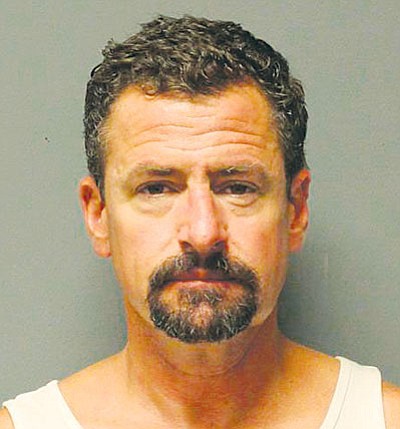 CAMP VERDE - Attorneys to defend and prosecute Seth Collins were in court Monday.

On November 24, just before Thanksgiving 2014, police say Seth Collins' pickup truck drifted across the center line of SR 260 crashing intoa vehicle carrying Jeremy Hutchinson and Sabrina Champ, their five children and a friend, all in one van.

Collins backed out of the plea agreement, when Champ charged that Collins clearly "assaulted," he did not "attempt to assault."

At that point, the

The original plea included a stipulation that the maximum sentence be no less than 15 or greater than 25 years in prison.

Collins believed he could get a better outcome with a jury trial and rejected the plea offer.

Monday, attorneys said the "disclosure" is ongoing and some interviews still need to be scheduled. Yavapai county Superior Court Judge Michael Bluff wanted to make sure that the trial would continue on time as scheduled.

A June 6 date was set to make sure the case continued to be on track before the June 30 trial date.