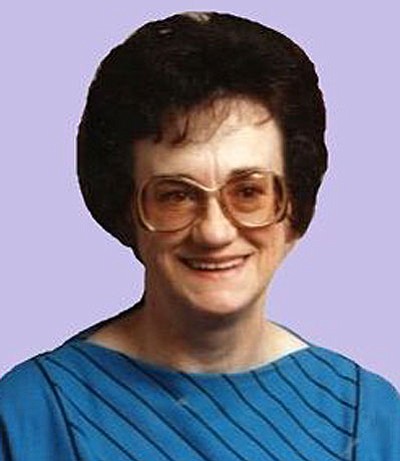 Donna and her family came to Arizona in 1943 and settled in Sedona/Oak Creek Canyon in 1945. She raised her family in Sedona and worked with her husband running Ron's Welding from 1973 to the present.

She was preceded in death by a daughter, Valerie Fawn Davenport and a brother, Frank Hearrell, Jr.

Funeral services will be Friday, March 11 at Graceway Bible Church in Cottonwood at 11 AM.