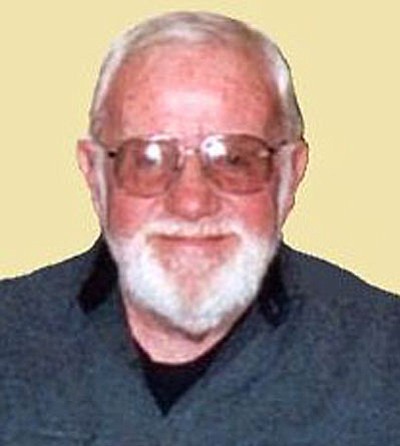 Jerry attended Battle Ground school for 12 years. He served his country in the Army as Private and received recognition as Rifleman.

Jerry worked for Case Construction. He enjoyed fishing and hunting.

Jerry is survived by his wife of 57 years Joan; daughters Jolene, Jill and Joy of Oregon; brothers Richard (Peggy) of California and Thomas (Jule) of Arizona; sister Elizabeth of Arizona; 7 grandchildren and 8 great-grandchildren.