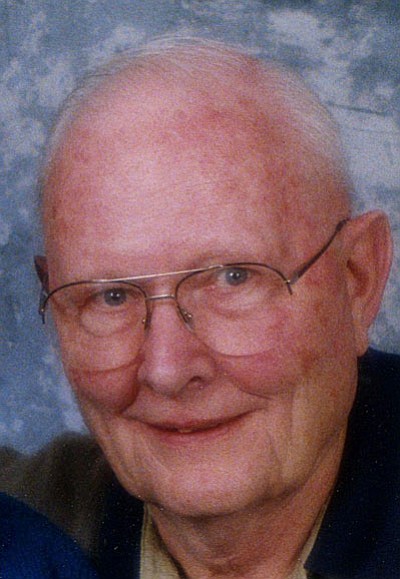 Richard "Dick" Granger Kenney of Clarkdale, AZ, formerly of Medfield, MA and Winthrop, MA, passed away on March 7, 2016 at age 87. He was predeceased by his wife of 62 years, Joan Marie (Silva) and his siblings Charles "Bill", Joseph and Pauline. He is survived by his children Martha Dutra (Lenny) of Fairhaven, MA, Susan (Charles) of Sedona, AZ, Stephen of Westwood, WA, Charles (Laurie) of Westwood, MA and Joanne of Clarkdale. He is also survived by two grandchildren and two great-grandchildren.

Dick was born in Goshen, NY to Frank P. and Frances D. Kenney. He graduated from Winthrop High School. He served as a staff sergeant in the US Air Force and was the service manager for the Colonial Service Center in Medfield, MA for many years. Dick was involved with the Boy Scouts for over fifty years. He was a Woodbadge Trained Scout Leader and holder of the Silver Beaver.

The family will hold private memorial services. Donations may be made in his name to either: The Old Colony Council of the Boy Scouts of America, 2438 Washington Street, Canton, MA 02021 or The Clemenceau Heritage Museum, P.O. Box 511, Cottonwood, AZ 86326.