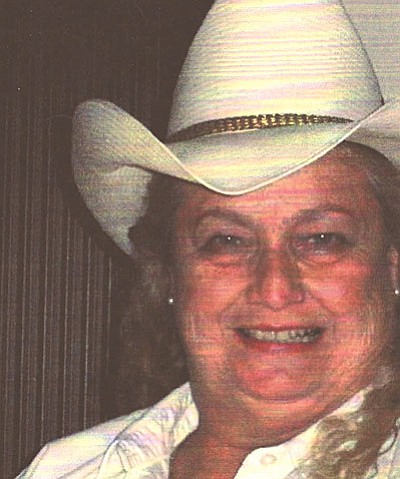 Diane Colleen Sommers, 76, of Cottonwood, passed into her eternal home on Wednesday March 16, after suffering a stroke. She was born March 6, 1940 in Wood River, Nebraska, to Walter and Vera Warner.

She was a loving wife and mother and enjoyed cooking, traveling and karaoke. She and Dean often entertained their many friends and visiting family members at home in Cottonwood. She will be sorely missed by all who knew and loved her - family and friends.

She is survived by her beloved husband Dean Sommers, her sons Chris Nelson of Los Angeles, California, Eric Nelson and wife Christine Ludeke of Zurich, Switzerland, and Peter Nelson of Phoenix, Arizona, and her sisters Carol Currie and Winona Hinkel of Tucson, Donna Whitmore of Clarkdale and a niece Donna (Nikki) Sosa of Austin, Texas, who grew up with Diane. Diane has many other nieces and nephews scattered across the US.

She was predeceased by sisters Betty Canary and Verna Kelley and brother Lloyd Warner.

A memorial service and celebration of Diane's life will be held at the American Legion, 480 South Calvary Way in Cottonwood from 10:00 AM to 1:00 PM on Saturday April 2.

Arrangements are being handled by Bueler Funeral Home in Cottonwood. A memorial service and celebration of Diane's life, followed by a pot luck luncheon, will be held at the American Legion.