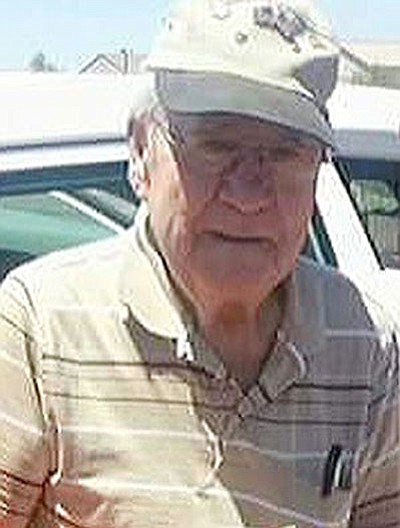 He defended our country in the military for a few years and later on met his bride Mary in 1971.

He welcomed her children as his own, Karen, Steve & Aggie.

Bob had tremendous work ethic and he and Mary were so committed to serving others as a couple.

They celebrated their 45th anniversary this year.

Memorial contributions may be made to St. Vincent de Paul, P O Box 1677, Camp Verde, AZ 86322. An Online guestbook is available at www.westcottfuneralhome.com