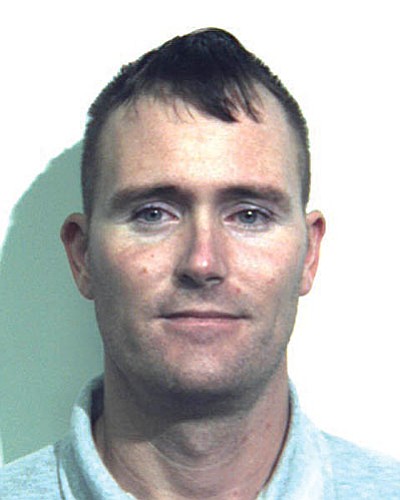 Earlier this month, Jack Rider was convicted of second-degree murder in the drowning death of 22-year-old Krystil Wilson.

The drowning occurred at the Beasley Flat swimming area in Camp Verde during the summer of 2007.

Originally, the death was declared an accidental drowning, but the case was re-opened and Rider was charged with homicide based on the testimony of Richard Fisher, the only witness. Charges were brought in 2012, but the trial did not begin until mid-April this year.

After a month of testimony, a jury did not find guilt in the first-degree murder charge of premeditation, but took more than three days to return a lesser-included verdict of second-degree murder.

Springer's motion claims the verdict was contrary to the weight of the evidence. Springer states that the presented evidence showed a lack of defensive wounds externally, Wilson's fingernails and toenails were without damage and carried no residue and that the autopsy showed no trauma except a quarter-sized abrasion to the forehead.

At the same time, said Springer, the story presented by Fisher described a "fight for her life" scenario.

In his motion for a new trial, Springer also argues that the jury instruction of second degree murder denied him due process of law.

The state will file a response and a hearing will be scheduled on the motion before Judge Butner.