Phoenix mayor seeks to remove secretary of state from office 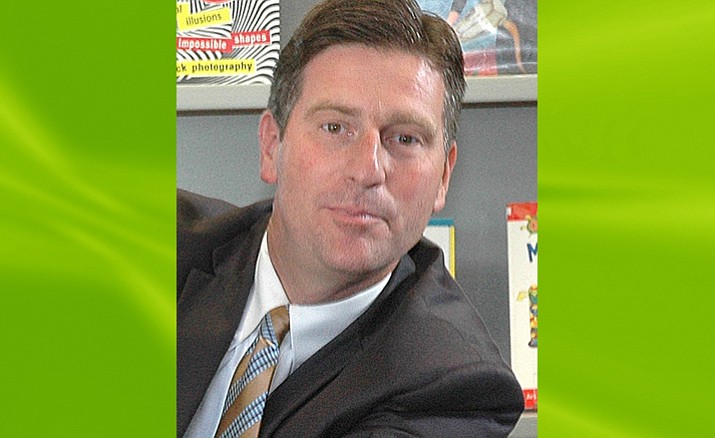 Stanton formed the legally required committee that allows him to start raising money for what could be a tough race against an incumbent. The mayor insisted, though, that he actually has not yet formally made up his mind.

But Stanton said he had to act now for financial reasons: A new law that takes effect Saturday will block local officials have leftover funds in their campaign accounts from moving them to a statewide race. And he has more than $522,000 in that account.

"In the coming months, I will take a serious look at the future opportunities to continue to serve the people of Arizona,'' Stanton said in a prepared statement.

Stanton is a registered Democrat, though the Phoenix mayoral race is nonpartisan.

Reagan, for her part, also has filed paperwork for the 2018 race.

The outcome of the 2018 race could hinge on how well -- or poorly -- the upcoming election is handled.

Reagan has come under fire for a series of missteps in recent elections. That includes the failure of her office in the May special election to comply with state laws requiring voters to get ballot pamphlets explaining the two issues before they get their actual early ballots.

Attorney General Mark Brnovich launched an investigation -- one not yet complete -- not only about the failure to comply with the law but what he said was Reagan's decision to hide the information from the public for so long.

"This was a complete fiasco,'' Brnovich said at the time.