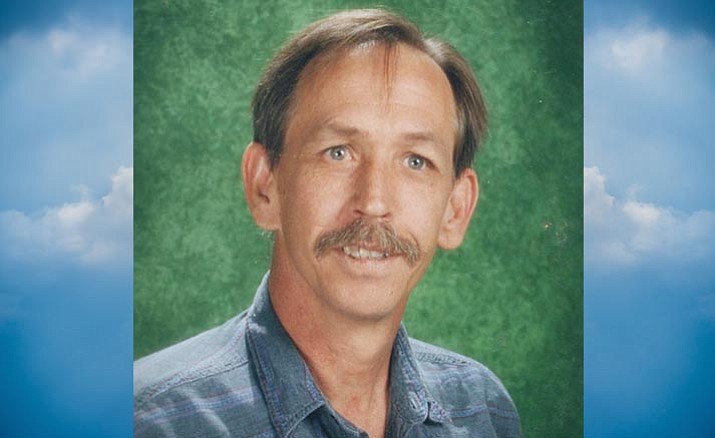 He was a beloved husband, father, grandfather, brother and friend to more than can be counted.

Bill has always had a special connection to every living being on this Earth. It was this compassionate nature that compelled him to become a reserve firefighter.

His caring heart also led him into a career of public service as a transit operator, where he could connect with all walks of life.

He surly ascended to heaven to be with his Lord and was welcomed by his father Ed, mother Wilma, sisters Lynda and Charlotte, brother Ed and his step-son Shane.

Survived by and waiting patiently to be with him again is his wife Kim, sister Bunnie, step-daughter Jasmine, son-in-law Steve, grandchildren Alexis, Emily, Tyler and father and mother-in-law Carl and Isabel.

He will be sorely missed by all the lives he’s touched.

Memorial service to be held at a later date.