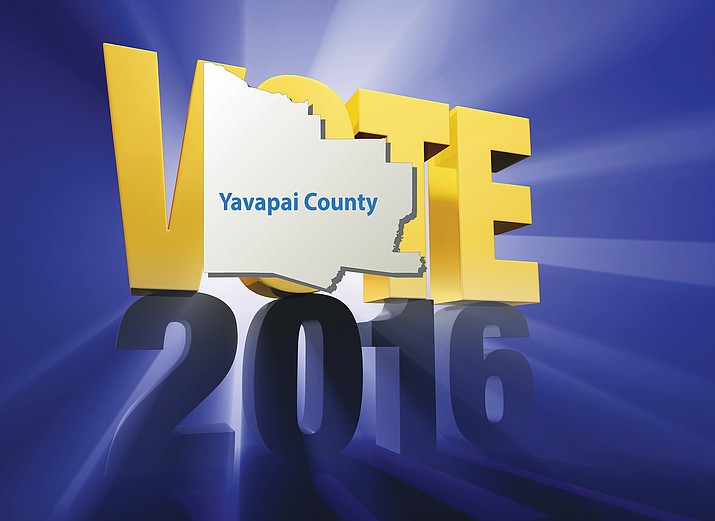 PHOENIX -- The state’s largest electric utility has already spent 1.3 percent of what it earned in the last quarter to ensure election of a friendly regulatory agency.

New reports Thursday from Pinnacle West Capital Corp. show the utility has net income for the third quarter of $263 million. That translates out to $2.35 per share.

That’s also an increase of $5.9 million from the same period last year. And the company said it would have earned more from its Arizona Public Service affiliate, the source of virtually all of its cash, had Mother Nature cooperated.

The disclosure comes as the most recent financial disclosures show that a campaign committee financed entirely by Pinnacle West already has spent more than $3.5 million to ensure that the Arizona Corporation Commission remains an all-Republican affair.

All of that is designed to convince voters to reelect Bob Burns and Andy Tobin and Boyd Dunn. More to the point, Pinnacle West CEO Don Brandt has made it abundantly clear in public statements that he believes the election of either Bill Mundell or Tom Chabin, both Democrats, would be bad for his corporation.

“Based on the steady flow of vicious, misleading anti-APS rhetoric from the other candidates in the ACC race, it’s difficult to believe they could regulate any utility impartially,’’ Brandt wrote to company employees.

Pinnacle West isn’t the only one spending heavily to influence the race.

SolarCity which sells and leases rooftop solar units has spent more than $2.2 million in support of Mundell and Burns for the general election. And that is on top of more than $713,000 put into ensuring that Burns would survive the Republican primary.

In both cases the spending is designed to protect profits.

The commission will decide on the policies that govern “net metering,’’ how much utilities have to pay to their customers who generate excess power. There also is a debate over whether utilities should be able to impose “demand charges’’ that can boost a customer’s bill based on peak usage during any given hour of the day.

It also comes as APS is asking the commission for an 8 percent rate hike on top of changes to the rules for how it deals with customers who generate their own power.

Yet Pinnacle West, in Thursday’s disclosure, admits it anticipates that when the entire year’s earnings are taken into account, they will be in the range of $3.90 to $4.10 per share “to achieve a consolidated earned return on average common equity of more than 9.5 percent.’’

The report says, though, that’s based on a “weather-normalized basis.’’ And that gets to the company’s contention that weather is to blame for lower-than-hoped-for earnings.

On one hand, Arizona experienced the second-hottest July on record, meaning customers were using their air conditioners more. But it didn’t last.

“The other two months in the quarter were marked by unusually cooler-than-normal temperatures,’’ the company’s report states. “August was the third-mildest in the last 20 years, and September was the second-mildest over the same period.’’

Company spokesman Alan Bunnell said the rate-hike request is justified, even with that anticipated 9.5 percent return on equity for shareholders.

He said this is the first increase APS has sought in five years. And Bunnell said the funds are needed to pay for upgrades and expansion of the electrical distribution system.

The major beneficiary from all this outside spending has been Burns.

On one hand, SolarCity considers him a potential ally, especially given his high-profile fight with Pinnacle West, APS and Brandt to get the records of what they spent on the 2014 campaign.

Two outside groups that refuse to disclose donors put $3.2 million into that race to ensure the election of Republicans Tom Forese and Doug Little. A Pinnacle West spokesman will neither confirm nor deny it is the source of any or all of those dollars.

Burns has issued subpoenas for the books of both APS and its parent; Pinnacle West responded by filing suit to block the effort.

But Brandt, whose corporate funds are trying to get Burns reelected along with Tobin and Dunn, said he still considers Burns preferable to Mundell or Chabin.