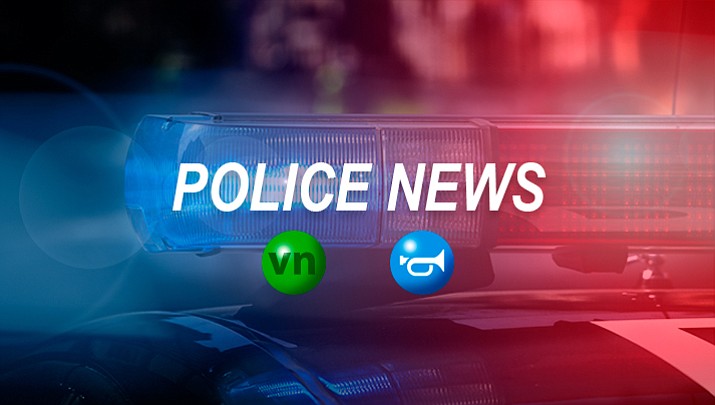 VERDE VALLEY – The Yavapai County Sheriff’s Office wants to warn the public of scams that have occurred in the community.

Scammers continue to remain very creative in their approach to separate victims from their money, and YCSO encourages everyone to remain vigilant and share this information with others, especially seniors - who are often targets of such crimes.

YCSO recommends downloading resources from http://www.ycsoaz.gov/brochures/, including the ‘Little Book of Scams.’ The agency also wants to remind people that scammers can ‘spoof’ phone numbers. The number appearing on someone’s caller ID will not be the actual phone number being used by the scammer.

Nov. 4, deputies met with a 54-year-old Camp Verde woman who reported a scam. YCSO said the victim had received a phone call from a man claiming he was a federal government employee, and offered her an $8,000 grant due to her good credit history. The victim said the scammer provided a claim number, along with a special phone number (with an area code of 202) that she was instructed to call to get the grant. Very smartly, the victim did not call and notified YCSO. She did note that the day before, she received a similar call from a so-called federal employee requesting her social security number for identification, said the YCSO. She refused.

After speaking with the victim, the investigating deputy called the claim number acting as the victim. The so-called federal employee instructed the deputy to obtain a $200 ITunes card from a nearby convenience store, provide the card number and then expect an $8000 transfer to the card for her use, said YCSO.

The scammer also promised her the $200 paid would be credited back to the card. As is typical in these scams, the suspect requested the victim use a cell phone and keep an open line throughout the transaction, said YCSO. This is done so the card number can be quickly captured and used. The deputy, still acting as the victim, discontinued the call and confirmed to the victim that she was being scammed.

Nov. 9, YCSO said a female scammer called a 73-year-old Sedona resident and told her that she was several months behind on her car payment, and she was directed to make an immediate payment or “they” would be over to impound her vehicle immediately.

The victim did not have a loan on her vehicle, so she assumed it was a scam and decided to report it so that others would not fall victim.

The call came from an area code 928 number, said YCSO.