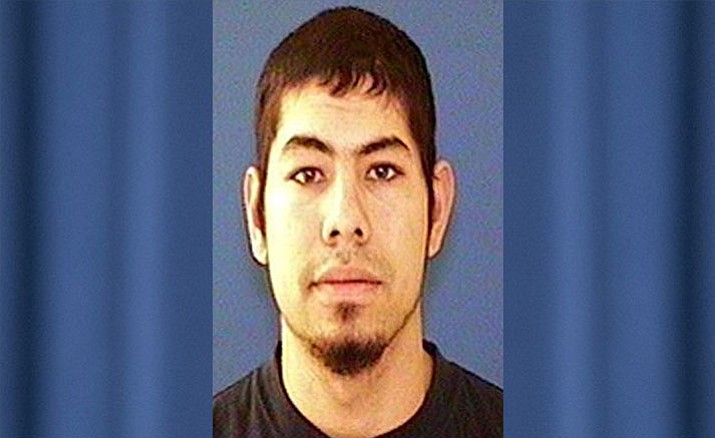 RIMROCK – With the concurrence of the County Attorney’s Office, Yavapai County Sheriff’s Office detectives have charged Michael Mraule with felony charges for his involvement in a deadly shooting that occurred June 26 in Rimrock.

Mraule, 24, of Village of Oak Creek, was charged with two counts of aggravated assault, one count of criminal trespass, and disorderly conduct, according to a news release from Dwight D’Evelyn, media coordinator for YCSO. He was issued a summons and is expected in court to answer charges this week.

YCSO deputies were dispatched to the 3900 block of Meadow Lane, in Rimrock, regarding an assault the night of June 26, according to the release. A 25-year-old Village of Oak Creek man, Kristopher Desmond, and his roommate, Mraule, went to the location to confront a 51-year-old resident regarding an ongoing family dispute, said D’Evelyn. Desmond is the stepson of the resident, William Goodin, and they are estranged.

A 17-year-old male who lives at the home was also involved, according to the release. During the confrontation, Desmond attacked his stepdad, resulting in multiple injuries, including an apparent orbital fracture, said D’Evelyn. The 17-year-old was also attacked.

The assault eventually stopped but the two suspects, Desmond and Mraule, refused to leave, according to the release. Before they could attack again, Goodin grabbed a handgun, said D’Evelyn, and shot both of them. Desmond eventually succumbed to his injuries and died. Mraule was shot in the groin area, was treated, and later released, the release stated.

No charges are expected against Goodwin, said D’Evelyn.