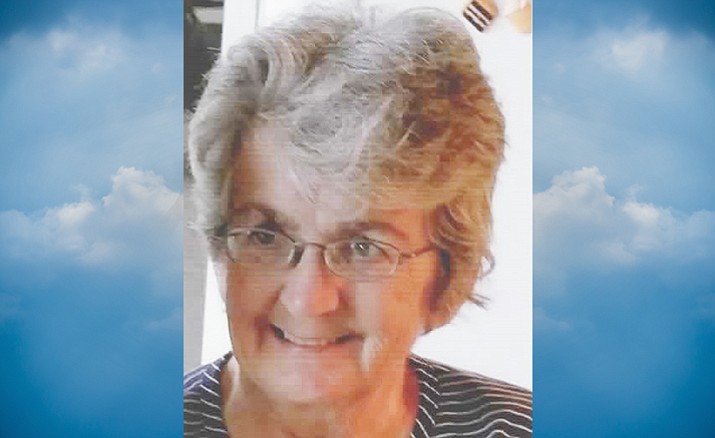 She was born in Franklin, New Hampshire on April 28th 1949. Margaret is preceded in death by her immediate family and her son Edward Collins. She moved to Arizona in 1976 with her husband Clarence Collins, Jr.

Her remains will be sent to Franklin Cemetery in Franklin, New Hampshire to be buried at her mom and dad’s site.

Arrangements for services are pending.