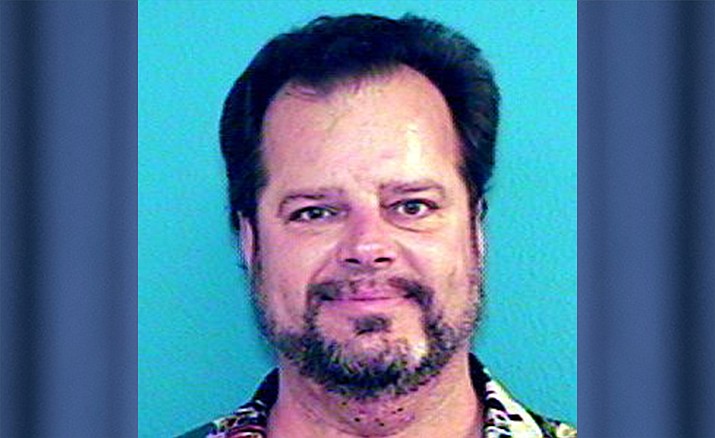 COTTONWOOD – The Cottonwood Police Department has made an arrest in the Nov. 13 assault at an Old Town RV park that sent an elderly man to the hospital for numerous injuries.

The 80-year-old RV park owner and resident was pulled from his doorway that night by an assailant who reportedly struck him at least 10 times, said Detective Sgt. Tod Moore.

The victim sustained a 3" gash to his head, had bleeding and swelling to the left ear, and possibly broken ribs, said Stg. Moore. The victim was transported to Verde Valley Medical Center via ambulance, said police, and is still in a health care facility recovering from his injuries.

Sgt. Moore said the assault reportedly happened during a confrontation over skunks in the park, located in the 600 block of North Main Street.

Police followed up on several leads in the case, said Sgt. Moore, and Tuesday, detectives located and arrested the 53-year-old suspect, Timothy Estling, of Cottonwood.

He is charged with two counts of aggravated assault, both felonies, and two counts of disorderly conduct, said police. Estling was transported to the YCSO Jail.