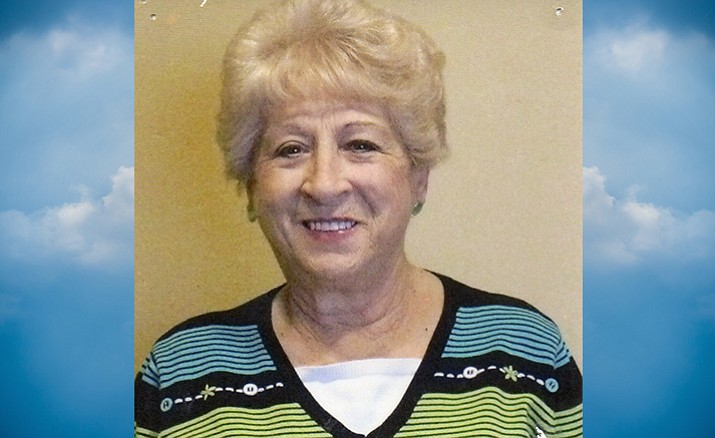 Mary Lou attended Shaw High School in Cleveland, Ohio and graduated in 1957. She worked in the electronic field in Silicon Valley in Northern CA and in communications for Hugh’s Aircraft.

Mary Lou was an awesome wife and mother of two as well as many other children around the communities she lived in. She was known to them all as Mama Lou. She was a devoted wife to her husband James for 59 years.

She was a woman of great ambition and full of life and very diligent toward helping those around her. She loved meeting people and traveling. She was very active in the outdoors with her husband James. They bowled and golfed as they journeyed this long life together.

Mary Lou was a woman that family and friends relied on and she will be tremendously missed.

Mary Lou was preceded in death by her son Steven whom passed in 1997. She is survived by her husband James; sons Mark A. Dunlap and James M. Dunlap (Mariane); granddaughters Alyssa Duarte and Shauna Dunlap and grandson Ethan Turner.