Cory White back in court with new attorney; plea offers open until next court hearing 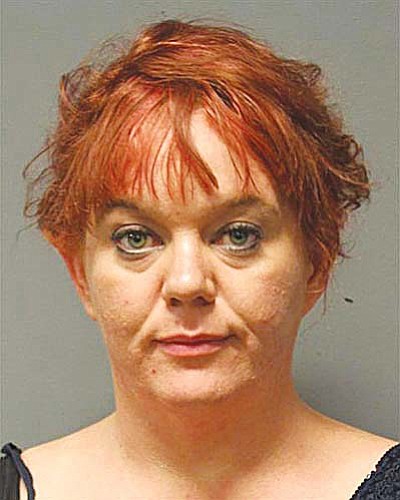 White, 35, is in custody and faces two cases. In the first case, she is charged with dangerous drug possession for sale and two counts of drug paraphernalia.

In the second case, she is charged with credit card theft, two counts of forgery, ID theft, and theft control property.

White was previously represented by Robert Launders until a motion to withdraw was filed Sept.2 - when he was relieved as council. Sept.6, the cases involving White were reassigned to contract council Gonzales.

Gonzales said in court Monday that he would like more time to discuss the joint plea offer with his client, and to get disclosure on the first case. The state agreed to keep the plea offers open until the next scheduled case management hearings set for Oct.31.

In June, the Yavapai County Sheriff's Office was busy trying to identify White, who was a second suspect involved in car burglary cases in June at Mormon Crossing in Cornville.

She was seen in surveillance photos taken June 9 in the Sedona area, according to the Yavapai County Sheriff's Office. Multiple calls to Silent Witness uncovered her identity, and she was arrested June 29 by Cottonwood police on several drug-narcotics charges.