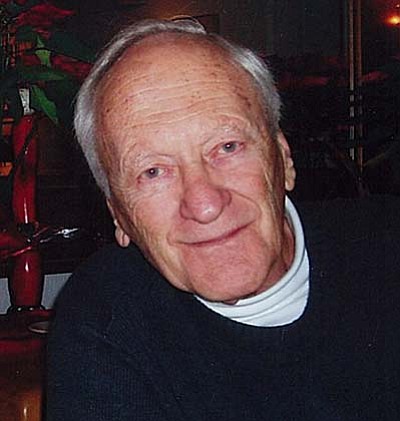 John (Jack) O'Brien, of Cottonwood, AZ died October 2, 2016 in Scottsdale, AZ where he had resided in an assisted living facility for the last two years. He was born May 2, 1932 in St. Paul, MN.

Jack attended Cretin Military Academy in St. Paul and Dunwoody Industrial Institute in Minneapolis, MN. He worked for the Great Northern Railroad until serving in Korea with the US Army during the Korean conflict.

He subsequently graduated from the University of Minnesota with a Bachelor of Arts in Geology. He worked for the National Park Service for 30 years in six different parks.

He served in several positions, including park ranger, park interpretation and management.

He retired from Grand Canyon National Park in 1990, relocating to Cottonwood.

Services and burial will be held at the Grand Canyon National Cemetery at a later date. In lieu of flowers, please make a donation to your local Humane Society, animal shelter or animal welfare.