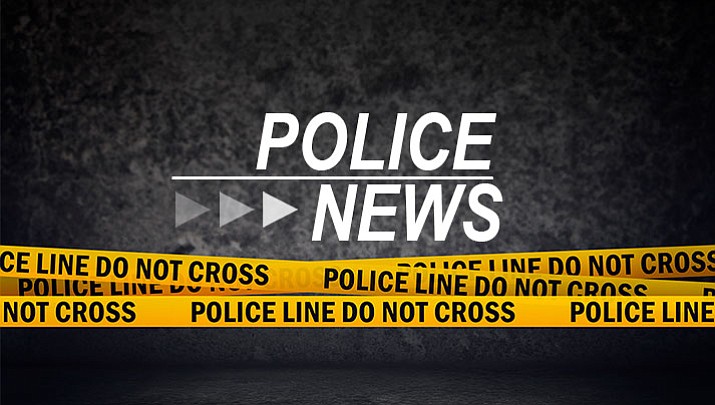 RIMROCK -- A 17-year-old Cottonwood boy is in Prescott Juvenile Detention and has been booked on charges that include murder, armed robbery, burglary, aggravated assault and kidnapping, according to a news release from Dwight D’Evelyn, Yavapai County Sheriff’s Office media relations coordinator.

The 17-year-old boy’s name has not been released.

According to D’Evelyn, just before midnight Friday, YCSO deputies were called to the 4000 block of East Airport Drive in Rimrock, regarding a 25-year-old man, Jarrod Rogers, who had been shot. His wife was also assaulted but not seriously injured. Rogers ultimately died at his home.

The shooter, said D’Evelyn, immediately fled. He was described as a Hispanic male, about 5-9, between 150-175 pounds, and was wearing a dark blue or black bandana, black or dark colored pants, black gloves and armed with a handgun. No vehicle was seen or heard.

D’Evelyn’s news release stated Rogers may have been targeted.

D’Evelyn continued that early Saturday afternoon, detectives were advised that a man was being treated at Verde Valley Medical Center for a gunshot wound to his leg. Detectives contacted the man who claimed he had been shot by an unknown suspect in an unrelated incident.

After an extensive interview, the 17-year-old finally admitted he shot Rogers on East Airport Drive in Rimrock during an attempted robbery. Detectives believe the teen may have accidentally shot himself during his confrontation with the victim, but this aspect of the investigation has not been confirmed.

Following treatment at VVMC, the suspect was released to detectives and booked at the Prescott Juvenile Detention Center, said D’Evelyn.