Commentary: Prop 205 is the last thing a responsible community needs 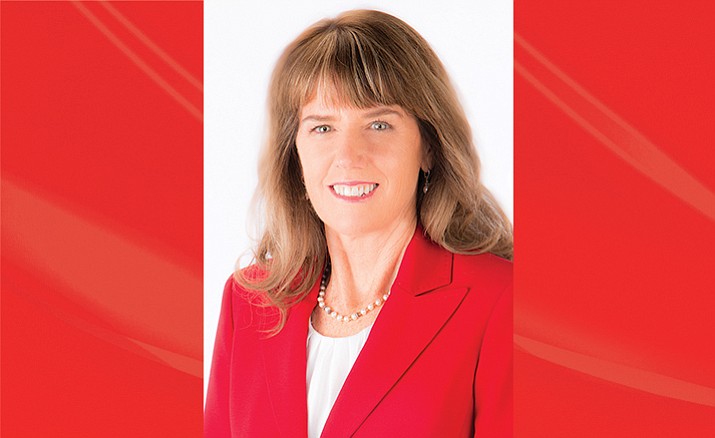 Prop 205 is 20 pages of new laws that will negatively affect our lives for years to come. It is written and funded by an out-of-state lobby and in-state marijuana business insiders. I urge you to vote no.

Prop 205 will protect marijuana users in child custody decisions, rental property use, in the workplace, in your neighborhoods and in DUI prosecutions. Growing marijuana trees in a backyard right next door to you will be legal. Neither cities nor homeowner associations will be able to ban home pot farms.

Colorado legalized recreational marijuana in 2012. Two thirds of their cities and towns have since banned pot shops. In Arizona, almost no community will have that right. Why? The marijuana insiders took away local control because it will hurt their profits. A handful of marijuana insiders will get very, very wealthy while the rest of us pay the price.

The promise of tax revenue for our schools is a joke. Prop 205 would tax marijuana sales at 15%, the lowest tax rate of any state. Colorado’s marijuana tax rate is 25%; in Washington, it is 37%. Both of those states earmark marijuana revenue for youth prevention programming, substance abuse treatment, and research on the impact of recreational marijuana on their states. Prop 205 provides nothing. The costs for these programs will fall on the rest of us. Meanwhile, the anticipated revenue from Prop 205 for our schools will not even buy one textbook per student per year.

The worst thing we can do for our students is to legalize recreational marijuana. More stoned students in exchange for less than one new textbook per year? A net loss to Arizona.

The same promises were made four years ago in Colorado. Today, Colorado boasts the highest marijuana youth use rate in the nation, 74% higher than the national average, according to the National Survey on Drug Use and Health. Harry D. Bull Jr., superintendent of the Cherry Creek school district near Denver, recently said: “The only thing that the legalization of marijuana has brought to our schools has been marijuana.” In Denver schools – that have not seen a dime – one in three high school juniors and seniors are now regular pot users, according to the Colorado Healthy Kids Survey.

Marijuana-related traffic fatalities rose 62% after legalization in Colorado. In Washington, they doubled. Oregon highway patrol reported a 163% increase in pot DUI arrests in the first six months of legalization.

If voters approve Proposition 205, marijuana-infused gummy bears will be legal. They look and smell no different from the gummy bears sold in Arizona stores now. Last year in Colorado, nearly half of all marijuana consumed was in the form of candies, sodas, and ice-cream. According to Colorado’s marijuana website, the average potency of their concentrates is now 62% THC. This is NOT the pot of the ‘60s (less than 1% THC).

In Colorado, toddlers accidentally exposed to marijuana and emergency room visits are rising. Nearly half of newborns drug-tested in one month in one hospital were positive for THC. Drug-related school suspensions have skyrocketed. Drug cartels are flourishing and police are spending more time on enforcement, not less.

Prop 205 bans setting any legal limit for impaired driving. While stating it remains illegal to drive under the influence of pot, Prop 205 strips away an important tool to successfully prosecute these cases.

Let me be clear – our prisons are not full of pot users. That is a myth perpetuated by the backers of Prop 205. Since 1996, Arizona law prohibits sending a person to prison for pot use/possession until a third conviction.

Please vote no on this very bad law. For more information, visit our website at www.NoProp205.com.

Sheila Polk is the Yavapai County Attorney and Chair of the Vote No on Prop 205 campaign.