Commentary: No on 205 rhetoric deja’ vu all over again … 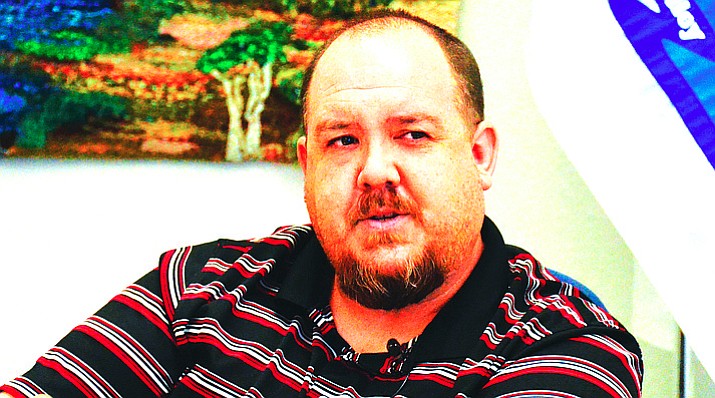 Once again the prohibitionists are rattling their sabers and declaring the sky is going to fall if Prop. 205 is approved. Normally I would refute their claims one by one with actual facts and figures (currently the news channels and fact checkers are doing a great job of that), but in this case I think I will simply take a look back about six years to 2010.

Back then Prop. 203 (Medical MJ) was on the ballot and it should not come as a surprise to anyone that the same groups were making the same claims of perilous doom and gloom if the MMJ program was to be approved.

To quote County Attorney Polk circa 2010:

So according to Polk from six years ago we should be living in a burned out husk of our former existence while drug cartels should be running the state and our homes and neighborhoods should be trashed. Somehow fellow prohibitionist County Attorney Bill Montgomery and the FBI missed that memo of doom, gloom and destruction since the latest FBI crime statistics that Montgomery is touting in his run for re-election are anything but doom and gloom, A quote from his facebook page:

“The FBI has released crime statistics for 2015. Since taking office, crime overall is down almost 13%. Homicide rate and auto theft rates are at all time lows going back to 1960. http://tinyurl.com/zevnhu6”

Maybe the prohibitionists should try and get on the same page here? While I was still on the Cottonwood city council I also studied the crime rates in the City of Cottonwood and found the same declining trends of crime locally. Though word on the street and articles in the paper about meth and heroin related busts and crimes, without any marijuana present or listed, would suggest that prohibitionists time would be better spent on actual dangerous/deadly drugs rather than non-toxic cannabis. Even the D.A.R.E. program has removed cannabis from their list of gateway drugs!

Fool us once shame on you, fool us twice shame on us. These elected officials that we trust to uphold and enforce the law should not be trying to fool us repeatedly, while being paid with our tax dollars, while they spend time telling us more “facts” that have been proven false over and over. As an equal to the fact check address that Polk provided here is the other side’s fact check site as well: https://www.regulatemarijuanainarizona.org/facts/

The interesting thing I noticed was that the No-205 fact checks are more so opinions and the Yes-205 fact checks are actual facts from impartial 3rd parties, that is very important. We have been trying Polk’s prohibition for 80 years and here we are today as a result. We need to take a new approach to this issue and vote Yes on 205 . Unless you support more of the same easy black market access, more unregulated and untested cannabis and more un-taxed underground deals that ~don’t~ ask for ID and age verification.

Jesse Dowling is a resident of Clarkdale.

Letter: No vote on Prop 205 just sweeps issue under the rug
Letter: It must be ‘Prohibition Season’ once again
Letter: Curious on cannabis? Consider this
Medical cannabis urbanites, MomForce share stories
Letter: Much for all to learn concerning legalized marijuana