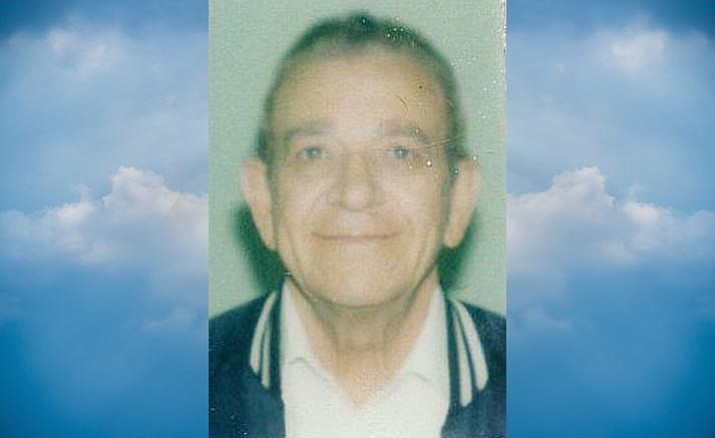 Thomas served during the Korean War. He was honorably discharged. That is when his love for teaching and books became very prevalent at Hilltop High School in Chula Vista, California and was known as “Dr. Jigger Jones”. He was passionate about making a difference in the lives of his students and all whom he meet throughout his life.

He retired in 1989 and relocated to Cottonwood, Arizona. His great love of books led him to have one of the most eclectic collections one could ever imagine.

He also had a love for mechanics especially when it came to Volkswagen (VW) Bugs. Tinkering with computers and playing with his cats is how he spent most of his retired days.

He will be greatly missed by his family, friends, and students.

The family requests prayers and great thoughts about Dad.

Let’s remember him for the Father, Man and Friend that he was in life and pray that his great soul rests forever in Heaven.