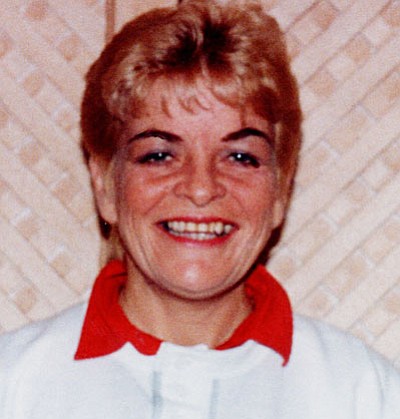 Her parents were Joel and Hazel York. Kay lived with her parents for several years in Cottonwood and Sedona until they moved to Yuma for her father's health.

Kay graduated from cosmetology in Yuma and later moved in San Diego where she managed Towne Center Beauty Salon for several years in Rancho Bernardo, California and received a Woman of the Year award.

In 1992, she returned to Cottonwood to spend time and be near her mother.

Kay was preceded in death by father, Joel York, her mother Hazel York Bennett and her brother Clint York.

Kay is survived by her friend and partner Nicole Russell and several family members and dear friends.

Kay enjoyed gardening and was an absolute animal lover; Michael, Timmy and Micka will miss her dearly. She was a pushover for treats.

A celebration of Kay's life will be held at a later date.