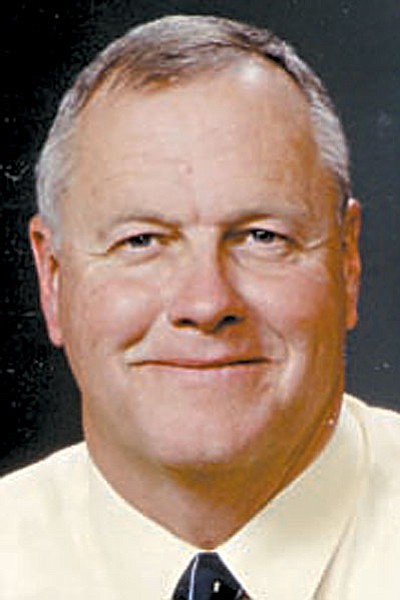 VERDE VALLEY - On Aug. 25, Yavapai County School Superintendent Tim Carter expected to request cancellation on five of the Verde Valley's nine Nov. 8 school district governing board elections because those races had either just enough candidates - or not enough candidates to fill open seats.

This week, Carter asked the Yavapai County Board of Supervisors to a sixth race, the one for Cottonwood-Oak Creek School District's governing board, as Joseph Klida decided to terminate his candidacy.

As of Sept. 7, the County Supervisors voted unanimously to also cancel elections in the Beaver Creek, Clarkdale Jerome and Cottonwood Oak Creek school districts, as well as the Clarkdale-Jerome, Camp Verde and Sedona Oak Creek districts of Valley Academy of Career and Technical Education.

Superintendent Carter will appoint the candidates in compliance with A.R.S. § 15-424.D. New school board terms will begin Jan. 1.

Changes on the Cottonwood-Oak Creek School District board

COCSD needed to fill three open seats, as the terms of incumbents Marv Lamer, JoAnne Cook and Mary Valenzuela are set to expire. Both Cook and Valenzuela chose to run for re-election, with Lamer electing to not return to the board.

Cook and Valenzuela will be joined on the board by newcomer Cottonwood resident Linda Walker, who has served the past year on the Oversight Committee for the Cottonwood-Oak Creek School District's Capital Bond.

Walker stated that she also became interested in serving the school district as a result of her husband working as a bus driver for COCSD the past four years.

In a letter to Verde Valley Newspapers, Walker stated that children "should have the best grounding in education, and that begins with kindergarten."

Walker, who moved to Cottonwood with her husband in 2009, is also a member of VFW Post 7400 Auxiliary Cottonwood and American Legion Auxiliary Post 135 Cornville.

Though not thinking of any changes to school district policies at this time, Walker stated that she would like to see the implementation of a K-8 music program.

"I think all of the children would benefit from a music program, even if they didn't participate by playing an instrument, or using their vocal abilities, even just listening and learning about music can be educational," Walker stated.

At BCSD, there are two candidates for three open positions, incumbent and board president Jacqueline Harshman, and newcomer Perry Krowne.

Terms of board members Jeannette Estes and Diana Foltz will expire on Dec. 31.

Incumbents Jill Zaske and Michael Gordon retain their seats on the Clarkdale-Jerome school board.

Each of the five board members serving the Valley Academy of Career and Technical Education represents a different part of the Verde Valley, and each is a separate member district.