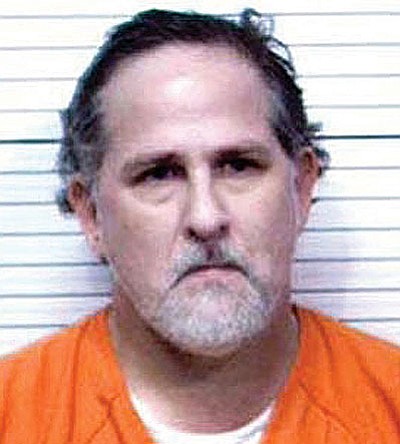 CAMP VERDE - Jeffrey Lyn Balys admitted to a probation violation Monday for the use of methamphetamine in front of Judge Michael Bluff at Yavapai Superior Court.

Balys said he used the drug because his ADHD medications were taken away.

He was ordered to report to the Adult Probation office immediately, and is scheduled to be back in court Oct.10.

Balys, of the so-called Yavapai Six, reached a plea and was sentenced to five years' probation Jan.6, 2015. He was facing four counts of luring a minor for sex but agreed to plead to an amended single count of attempted luring of a minor for sexual exploitation, furnishing harmful material over the Internet, and possession of a dangerous drug, methamphetamine.