Another hearing set for man accused of killing father 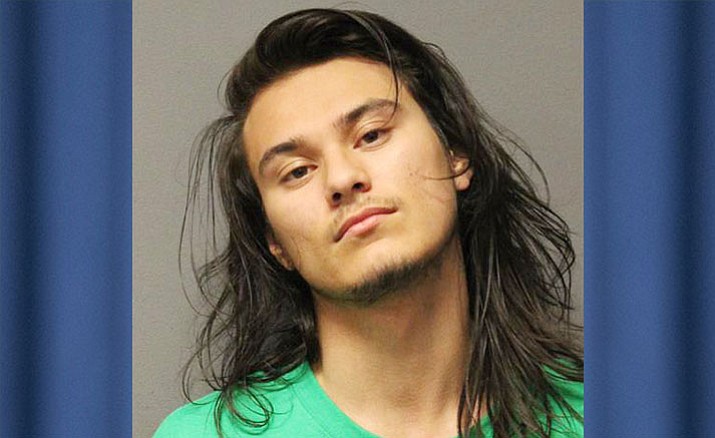 Oct. 29, Klettke was arrested by Union City Police Officers during a traffic stop, booked, and later extradited to Yavapai County. He is charged with first-degree murder and abandonment/concealment of a dead body.