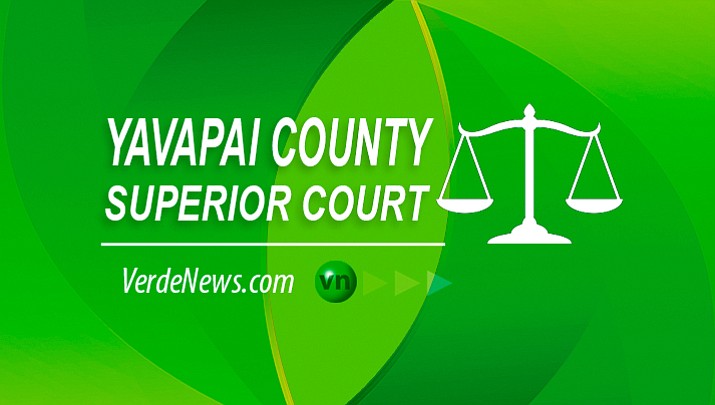 Defense attorney John Hollis said the state has additional disclosure, and asked for a continuance to facilitate an exchange.

Cramp is scheduled to be back in court May 8.

According to a court docket, 46-year-old of Cramp, of Cottonwood, is charged with sexual conduct with a minor and continuous sexual abuse of a child. He is held without bond.

Cramp entered a not guilty plea Feb. 27. Judge Bluff instructed Cramp not to contact the victims, nor contact them through a third party.