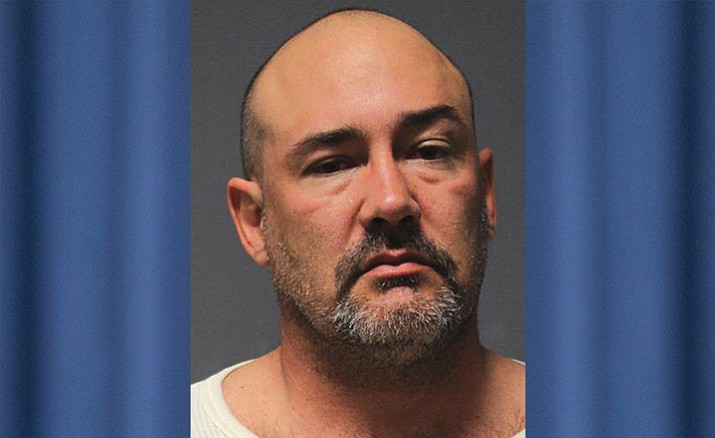 The defense asked for a continuance to file three motions, and to review a forensic report that hasn’t been received yet.

Maloney is scheduled to be back in court June 27 for a pretrial conference, a Donald hearing, and possible change of plea.

Maloney, 48, of Cornville, was arrested in March on 12 counts of sexual exploitation. According to court documents, the charges stem from found videos of minors, under 15, engaging in sexual acts. He is out on bail.