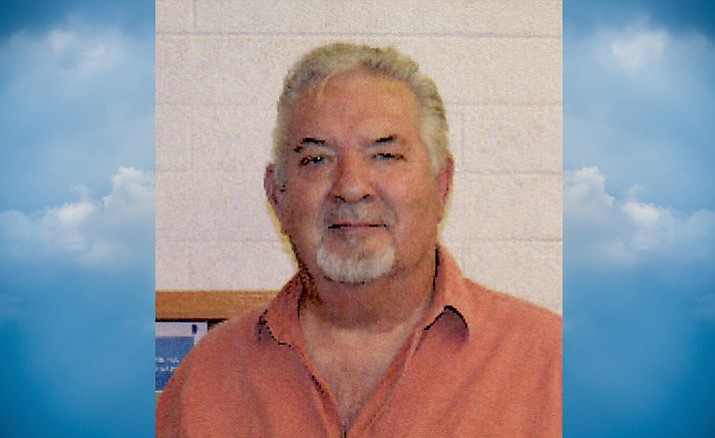 He grew up near the Lake of the Ozarks in Camdenton, Missouri. A longtime resident of the Verde Valley, Grady was a member of Verde Valley Church of Christ and owner of Valley Painting Company.

Grady is preceded in death by his parents and baby brother, Keith Phillip. He is survived by his wife, Betty; a son, Damian Tate and his wife, Charlene of Phoenix; step-children Troy and Sherry Thompson of Phoenix, Richard Thompson and his wife Corrina of Camp Verde. He is also survived by his sister, Mary Lee Mittenfelner of Kansas City, Missouri, and his brother, Marshall Tate and his wife, Diane of Huffman, Texas; 9 grandchildren, 2 great-grandchildren, numerous nieces, nephews and cousins.