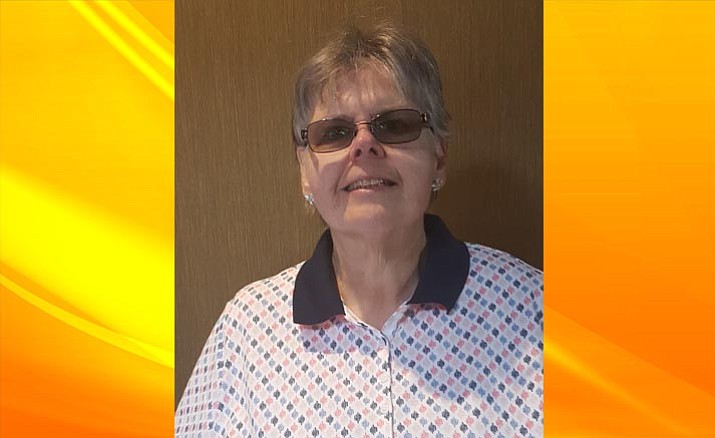 The tournament had three flights with winners in each flight and the overall President’s Cup winner which went to Becky Rubin.

Lori Zaun took flight 1 with a net score of 148 and Donna Cantello placed second with a 149 (she kept saying, I only needed a couple of putts to drop in). Flight 2 was won by Michelle Stoor (who IS the OCCWGA President) with a 145, seconded by Barbara Erickson with a 151.

Flight 3 was the big winner with Barbara Gordon scoring a 146 and Kay Klein a 153 for second place. But the overall President’s Cup winner was Becky Rubin who scored a 134! We congratulate Becky and all the winners for having fun while striking the ball straight down the fairway!