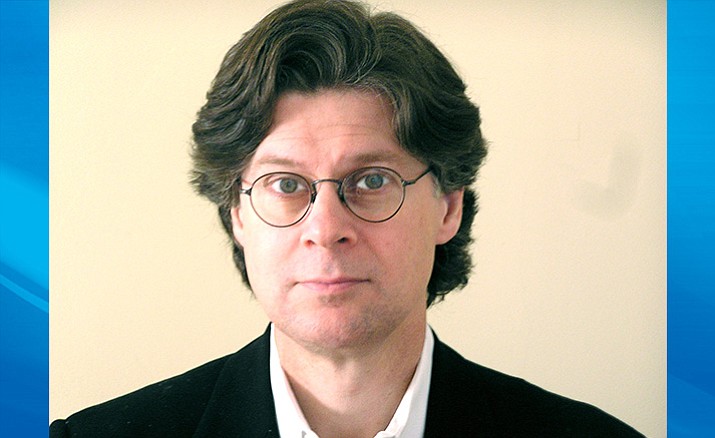 Of course Donald Trump over-promised for his first 100 days. What presidential candidate hasn’t?

During last year’s campaign, Trump spoke frequently of all the things he would do almost immediately upon entering the Oval Office. He’d repeal Obamacare, reform the tax code, destroy ISIS, build a wall at the U.S.-Mexico border, fix the nation’s roads and bridges, take care of veterans, deport criminal illegal immigrants, and much, much more.

By the last weeks of the campaign, Trump actually dialed back some of his promises. On October 22, he traveled to Gettysburg, Pennsylvania to announce his “Contract with the American Voter,” which formalized his pledges for the first 100 days.

The “Contract” was a single piece of paper. The front listed 18 actions Trump would take under his executive authority as president, and the back listed ten pieces of legislation he would introduce in Congress.

Now, three months into the Trump administration, the front and the back of the Contract are two very different stories.

On the executive action front, Trump has kept a significant number of his promises:

• Candidate Trump promised to “begin the process” of selecting a Supreme Court Justice to replace Antonin Scalia. As president, Trump did just that, and Neil Gorsuch is now on the Court.

• Candidate Trump promised to withdraw from the Trans-Pacific Partnership. As president, he did it.

• Candidate Trump promised to require that “for every new federal regulation, two existing regulations must be eliminated.” As president, he did it.

• Candidate Trump promised to “lift the Obama-Clinton roadblocks” on the Keystone Pipeline and other infrastructure projects. As president, he did it.

• Candidate Trump promised to “begin removing the more than two million criminal illegal immigrants” in the U.S. As president, he did it.

On other issues, Trump has kept front-page promises, but with decidedly mixed results. The most significant of those is his pledge to “suspend immigration from terror-prone regions.” Trump has done it -- twice -- only to see his executive orders tied up in the courts. His first try was botched, while the second try will likely survive judicial scrutiny.

Trump also promised to “cancel all federal funding” for so-called sanctuary cities. He has begun to do so -- the Justice Department is beginning to threaten to withdraw some grant money -- but the promise was overbroad and will likely never be fully kept.

In addition, Trump promised to impose a “five-year ban on White House and Congressional officials becoming lobbyists after they leave government service.” He kept the pledge for White House officials but does not have the authority to tell Congress what to do -- so again, a partially kept, but originally overbroad promise.

Some promises Trump has openly chosen to break. He promised to “direct the Secretary of the Treasury to label China a currency manipulator.” Now, he says he will not do so if China is helping the U.S. solve the so-far-intractable North Korea problem.

The net result of Trump’s promises involving executive authority is that he has done well when it comes to keeping the Contract. Indeed, the two biggest successes of Trump’s first 100 days are on the front page of the Contract: the Gorsuch nomination and Trump’s immigration executive order tightening controls at the Mexico border. “We’ve seen a dramatic reduction in illegal migration across the southwest border,” Homeland Security Secretary John Kelly said Friday. “In fact, March apprehensions were 30 percent lower than February apprehensions -- and 64 percent lower than the same time next year.”

That is a solid success by any measure.

But the back page of the Contract is a different story. Unlike many of his speeches, Trump was careful not to promise legislative success. “I will work with Congress to introduce the following broader legislative measures and fight for their passage with the first 100 days of my administration,” he said in the Contract.

But Trump has not even introduced promised legislation like the American Energy and Infrastructure Act, or the School Choice and Education Opportunity Act, or the Affordable Childcare and Eldercare Act, or others on the 10-point list.

The president, mostly following the lead of House Republicans, has taken a shot -- and failed -- at repealing and replacing Obamacare. To the extent that work continues -- a vote in the House could be just a few weeks away -- he can be said to be working on keeping that promise. And Trump has pledged to bring out some sort of tax proposal this week -- not an actual tax reform bill, but movement closer to the goal of reforming the tax code. So on the two biggest items on the back page of the Contract, by the time the actual 100-day mark arrives next Saturday, Trump will be able to say he’s making progress.

But the fact is, on the whole, Trump failed to keep the back page promises of the Contract in his first 100 days.

The bottom line is that Trump has been a 100-day success when it comes to exercising the executive powers of the presidency. He has done a great deal of what he said he would do, and promises to do more.