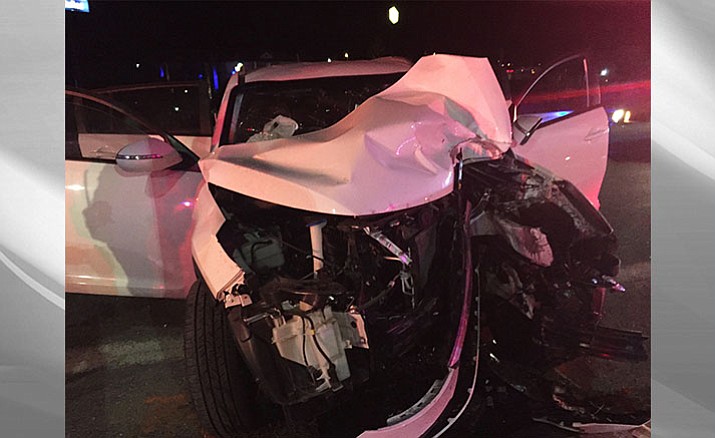 CAMP VERDE – Copper Canyon Fire and Medical Authority responded to a single-vehicle accident on the SR 260 and I-17 overpass around 2 a.m. Tuesday.

Upon arrival, said Battalion Chief Steve Sarkesian, a vehicle was found to have hit a light pole.

There were two patients, according to CCFMA in a news release.

One was self-extricated, and the other was manually extricated by fire personnel, said Sarkesian. Both were treated and transported.

Sarkesian said the cause of the accident was unknown at the time of the department’s departure.