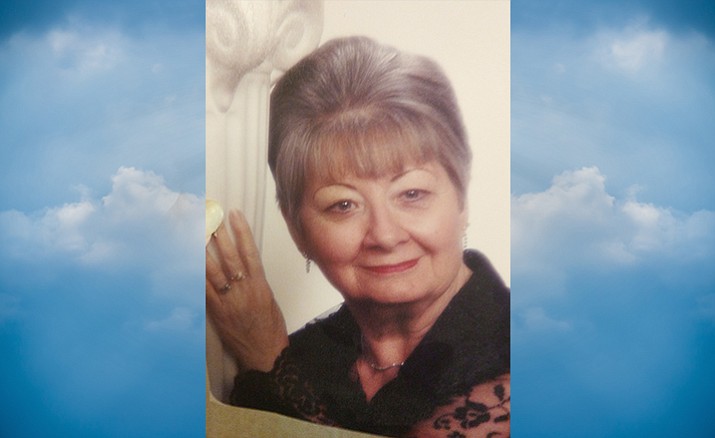 She was born in Grand River Iowa on December 24, 1934 to the late Fred and Goldie McDowell. She moved to Camp Verde, Arizona in 1963 with her late husband, Robert Hough and their two sons.

Twyla’s family was always at the top of her list with friends a close second. She loved working in her flower garden, painting and doing crafts. Twyla was also a council member and president of the Adult Literacy Program and many art lovers knew her from all the years she worked on the Fort Verde Days art exhibit.

Twyla is survived by her two sons and daughter in laws, Robert and Susan Hough of Mesa and John and Cheryl Hough of Camp Verde, 5 grandchildren and 11 great grand children.

She was preceded in death by her husband Robert Hough and daughter Patricia Ann Hough. Twyla’s faith was an inspiration to all; she was loved by many and will be greatly missed.

Please leave us any memories you have of Twyla at www.buelerfuneralhome.com.