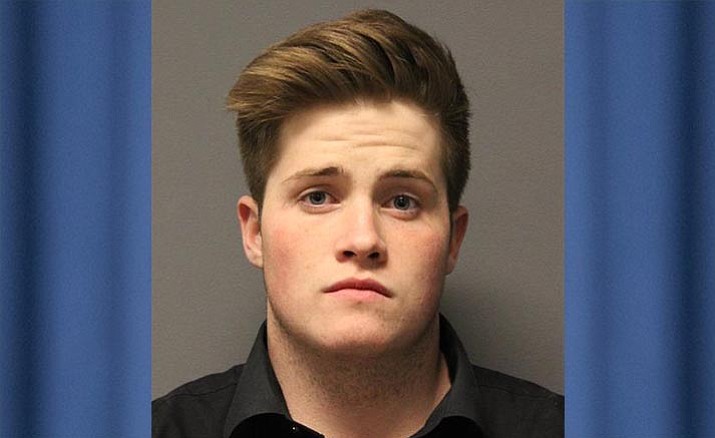 Swank’s attorney, Ryan Stevens, requested a continuance in Swank’s case as the defense is waiting to receive reports.

Swank, 18, is facing charges for four counts of sexual conduct with a child and one count of molestation of a child.

Dwight D’Evelyn, Media Relations Coordinator of Yavapai County Sheriff’s Office, said that in late January, deputies received information regarding sexual allegations involving two victims, one under the age of 10 and the other under the age of 13.

According to D’Evelyn, Swank’s father, Brandon Swank, became aware of the sexual abuse of a child by his son and chose not to report the crime to law enforcement. He faces charges of failure to report child abuse, a misdemeanor.

Judge Bluff granted a 30-day continuance. Swank will appear in court again on Sept. 25 for a case management conference.