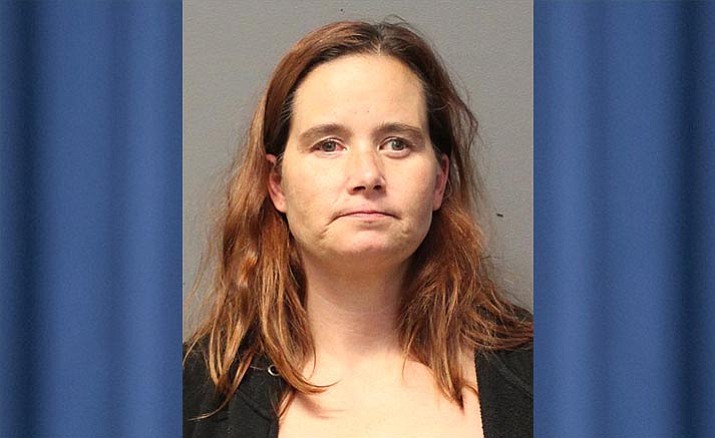 According to a news release from Yavapai County Sheriff’s Office Media Relations Coordinator Dwight D’Evelyn, Loken, of Mesa, was served with a search warrant at her home that led detectives to discover evidence confirming Loken, 45, was preparing to smuggle methamphetamine.

The methamphetamine was intended to be shipped to Levi Jones via US mail. Jones is charged with murder for a shooting at the Camp Verde Circle K in October and is now facing murder-for-hire charges for attempting to arrange the murder of his codefendant in the homicide case.

According to court documents, Loken had agreed with Jones that one of them would engage in conduct constituting the offense of promoting prison contraband. The two exchanged telephone conversation with the intent to smuggle methamphetamine into the Yavapai County Jail, a class 2 felony.