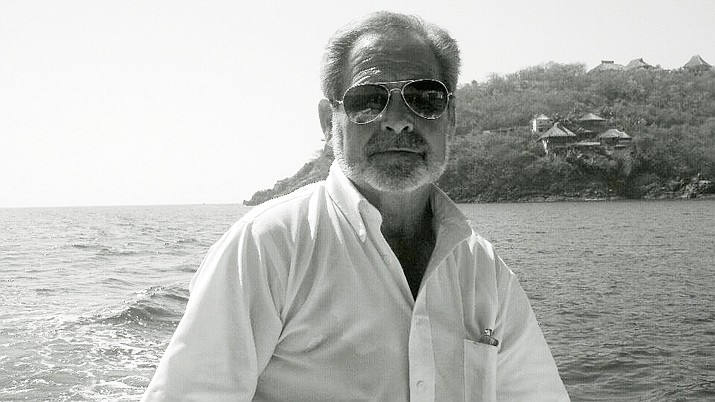 Mike worked as a construction foreman for most of his life for several companies all over AZ and surrounding states.

The last of which was Meadow Valley Contractors Inc. before his retirement in late of 2014. Mike belonged to the Teamsters Union for most of his career.

He was a 5-year member of the Fraternal Order of the Eagles and he was a member of Sons of American Legion Arizona Dept. Squad #0107.

Mike enjoyed fishing, hunting and traveling the world. Mike has touched many lives and was always there to lend a hand.

He believed that integrity “Is what you do when nobody is looking”.”

He was a giver in this life of self, love, and loyalty. Mike will be truly missed by many as he has touched many lives in his lifetime.

A celebration of life will be announced at a later date.