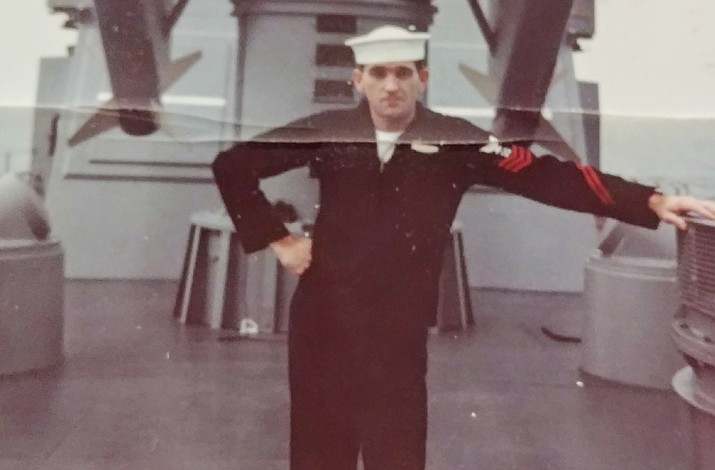 John E. Bragg (9-3-1940 to 11-14-2017), was a retired Navy Veteran who served his country for many years. John was preceded in death by his wife Virginia Bragg. He is survived by his son and daughter in law Gary and Stacy Barnes, Grandchildren Mykel, Vinita, Dusty, Destiny, Brody, and Brylee and one greatgrandchild Ryak of Camp Verde. John is also survived by his sister Geri Kenyon of Florida. John was a hard worker and always helping others. He will be deeply missed by his family and friends.