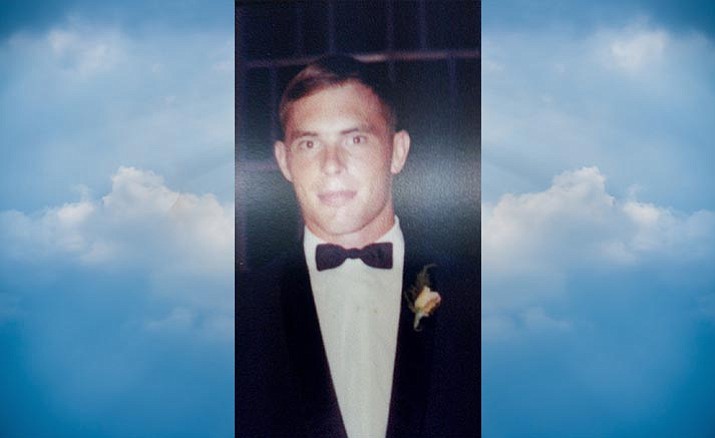 Lowell Johnson, 75, of Sedona, Arizona passed away November 29, 2017 in Sedona, Arizona. He was born September 4, 1942 in St. Peter, Minnesota, the son of Lyle and Dorothy Johnson.

Lowell attended Minnesota State University in Mankato, where he received a degree in Finance.

He served his country in the Army. Lowell was a Real Estate Developer and an Entrepeneur.

He was a member of Casas Church in Tucson. Lowell was very involved in coaching and developing his Grandsons in sports. Lowell enjoyed playing poker and spending time with close friends.

A funeral service will be held on Saturday, December 9, 2017 at the Journey Church, 750 E. Mingus Ave, Cottonwood, Arizona 86326 at 11 a.m. Burial will be in the Sedona Community Cemetery.